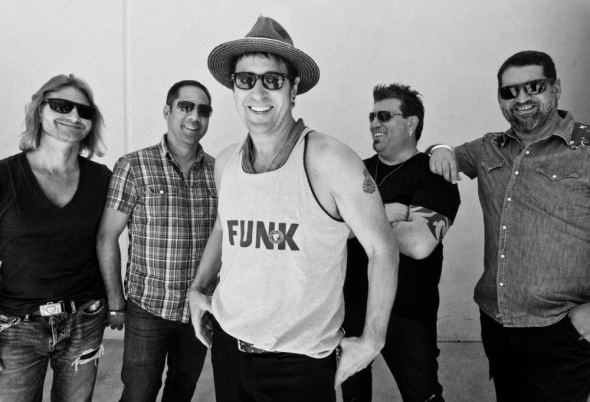 (which garnered him three Golden Globe and two Emmy Award nominations), Numb3rs, Billions, Entourage, American Crime Story: The People Vs O.J. Simpson, and Designated Survivor, and films including Mother, Flint, The Bucket List, and the Academy-Award nominated Quiz Show, will release “The New, New Face,” the debut single from the Rob Morrow Band, on June 15.

Writing music as an unencumbered way to express himself with, “no studios, no networks, and no negotiations,” Rob fell in love with the infinite simplicity of the song form, “You can see the beginning, middle and end on one page.” 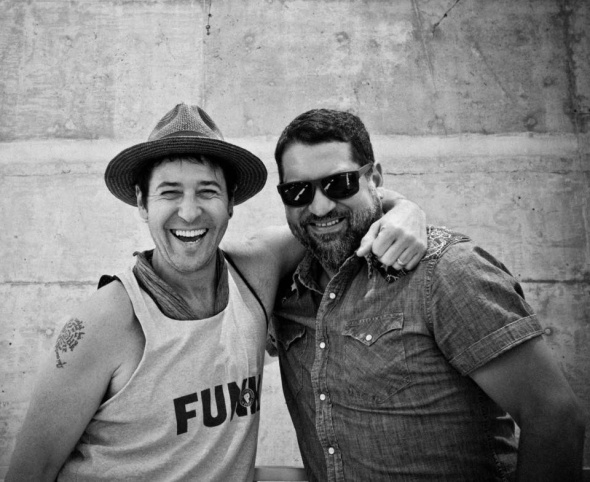 In Calvo, Rob found a simpatico collaborator with many gifts. The two work seamlessly together creating the band’s original songs which will appear on their debut album, set for release by the end of the year. Working with producer Taylor Sparks, the team enlisted  rock icons Bob Glaub, bassist for Steve Nicks and Journey, and Tom Petty-drummer Steve Ferrone, and began laying the groundwork for what would become a big sounding modern record with a classic sound.

Key tracks of the as-yet-to-be-titled release include the Paul McCartney-flavored “Good As Dead,” the moody Eagles-tinged “Man With Many Names,” the soul-searing “Nobody Wins,” the feel-good, finger-snapping shuffle of “The New, New Face,” the emotional tour-du-force, “Tyranny of Beauty,” which has an epic Grateful Dead sounding outro, and the George Thorogood boogie of “Out and About,” which was featured in an episode of the Freeform show, The Fosters.

The quintet was also tapped to play the 35th Annual Eyes To The Skies Festival in Lisle, IL, in suburban Chicago, where they rocked the main stage on a weekend bill that included Cassadee Pope (of “The Voice” fame), Foghat and Reverend Horton Heat.

As a lead up to the release of the single, the band will headline a special show at Santa Monica Playhouse on Friday May 11 with further gigs to be announced in the coming weeks. Also on the bill are experimental folk outfit We Are The West and Nashville singer-songwriter Hayley Reardon. 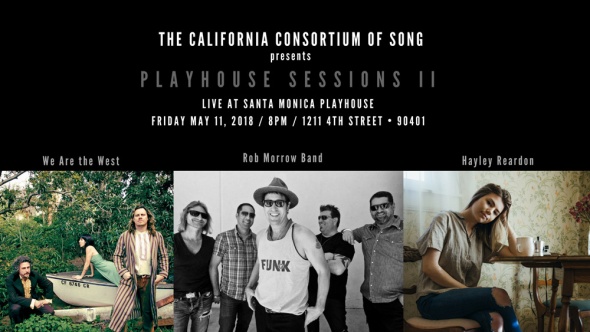