Rooted firmly in the modern heartland, veteran singer-songwriter Steve McCormick is gearing up for the November 17 release of We Speak In Tongues, the third and final installment of his transportive Stars and Chandeliers trilogy (The Tripping Years and The Laws of Love preceded).

Kicking off the latest expedition, his eighth release overall, is the perpetual beauty of “Since I Fell,” a lilting romp through the throes of love that features some scintillating slide guitar reminiscent of the best of Ry Cooder. From there, McCormick lassos some melancholy hope on “High Horses,” which contains the lyric, “Wild appaloosas with thoroughbred blood, dragging our names through the dust and the mud.”

Rounding out Tongues is the spiritual treatise, “Souvenirs,” which includes the lyric, “We speak in tongues,” and the soul-enriching groove of “Sahara,” which features Eric Lynn on harmonium, Stanley Behrens (War, Willie Dixon) on Alto flute and Soprano saxophone, Phil Bass on cajon, and backing vocals by Heather Donavon, of Melody Gardot and Keb’ Mo’ acclaim.

Throughout the excursion, McCormick’s deft slide guitar is in the driver seat, though he expertly augments it with a cornucopia of instrumentation including Hammond B3, Rhodes piano, saxophone, trumpet, trombone, alto flute, congas and pedal steel. It’s an immersive experience.

With two decades as an audio engineering guru, McCormick lent his vast array of production skills to the recording, and utilized his own custom McCormick Audio recording gear which includes tube microphones, tube pre-amplifiers, tube compressors and passive summing arrays to combine old-school analog sound with a pristine clean signal path. The meticulous results are bound to appeal to the casual listener and the audiophile. 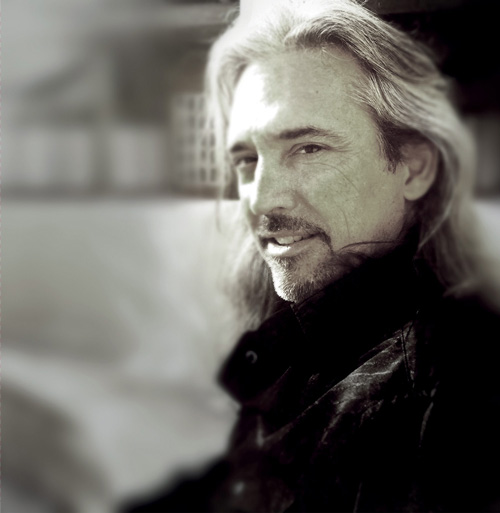 Raised in the Midwest, Steve’s interest in roots music led to a bachelor’s degree in American Studies from Carleton College in Northfield, Minnesota, where he wrote his senior thesis on American Music. In the years that followed, he honed his recording skills by working with tube microphone expert Steve McKinstry at Salmagundi Studios. Relocating to Los Angeles in 1992, he’s a studio owner, producer, performer, session player, composer/songwriter and microphone builder.As a session player, McCormick’s playing has been heard in dozens of national TV commercials including McDonalds, Nike, Nissan, Chevron, Coors, SBC, Long John Silver and Cialis, for which he composed the infamous “bass line” that’s lodged itself in the collective consciousness of this great nation. He also played guitar on the theme song for the Warner Brothers hit Felicity, and has contributed to TV shows such as Walker, Texas Ranger, and NBC’s Homicide. A card-carrying member of the Hollywood Local 47 Musician’s Union, his on-screen debut occurred in the Michael Keaton movie Jack Frost, playing guitar in the Shiverfest scene. 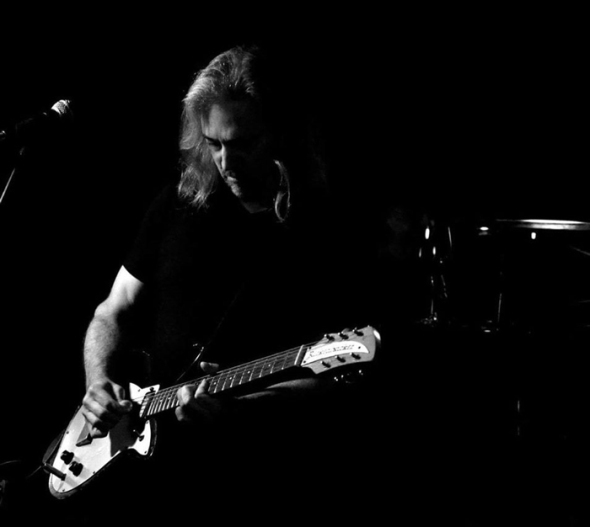 Joining him for this special evening are Malibu experimental folk collective We Are The West and rhythmic guitar consigliere Carlos Calvo.

Steve McCormick
We Speak In Tongues