JENNIFER PAIGE “Forget Me Not” Premiere via BILLBOARD

Multi-platinum selling, pop/rock singer-songwriter Jennifer Paige recently teamed up with Billboard to preview “Forget Me Not,” the second single from her album, Starflower, which is set for release on March 31.

Written by Paige and producer Jeremy Bose (Ingrid Michaelson, Joy Williams, Trent Dabbs), Starflower highlights the best of Paige’s impeccable pop songwriting sensibilities while ushering her sound into the modern indie pop world. Tracks like the dark and churning “The Devil’s In The Details” showcase brooding synth-pop in the vein of Tove Lo or Erik Hassle, while the aforementioned “Forget Me Not” bathes in M83/Washed Out-esque vibes with its percussive, reverb-drenched production value.

“I’m continuing my story with new music,” Paige admits. “I feel like that’s what this album is about… going deeper, being more aware. I want to take it as far as I can go, and see what it leads to next.”

“Forget Me Not” is available via SoundCloud, Spotify, and iTunes. 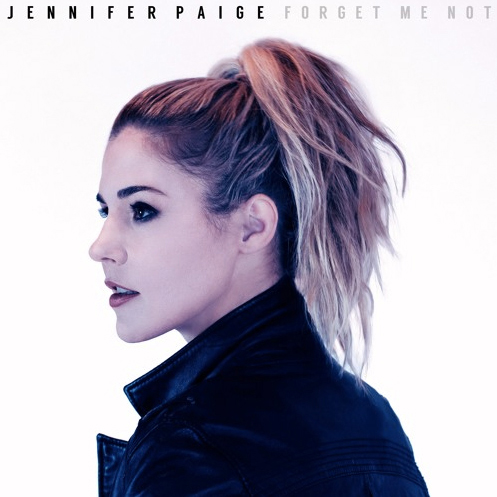