Songwriter HAYLEY REARDON Finds The “Good” in Herself (The Daily Times)

Acclaimed singer-songwriter Hayley Reardon recently chatted with Steve Wildsmith at The Daily Times in Maryville, TN  to preview her show at Open Chord Music in nearby Knoxville.

Among the things they discussed was the classic novel “East of Eden,” in which John Steinbeck wrote, “And now that you don’t have to be perfect, you can be good,” a line which resonated so deeply that it inspired the title of the new album, Good.

She also touches on her influences, “My whole life, our parents raised us on singer-songwriters, from Jackson Browne to Van Morrison, and later on I really got into Patty Griffin and Gillian Welch and more contemporary singer-songwriters in the Americana world.”

It’s an engaging glimpse at one of the bright young stars of her generation. Head over to The Daily Times to read the rest. 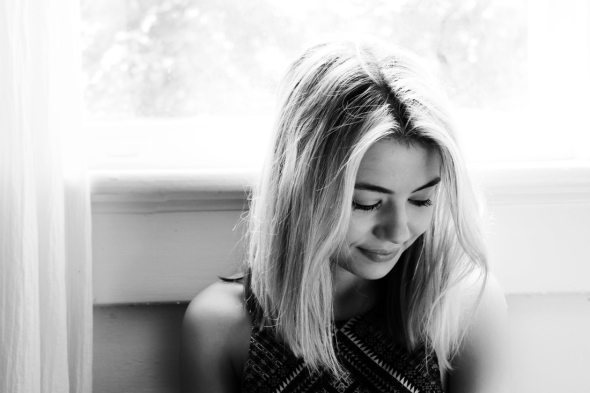