Hot on the heels of premiering an epic music video for “My Evil Ways,” (an exclusive to PledgeMusic contributors), Nashville rock outfit The Nearly Deads have announced a co-headlining tour up with LA rock band Valora. 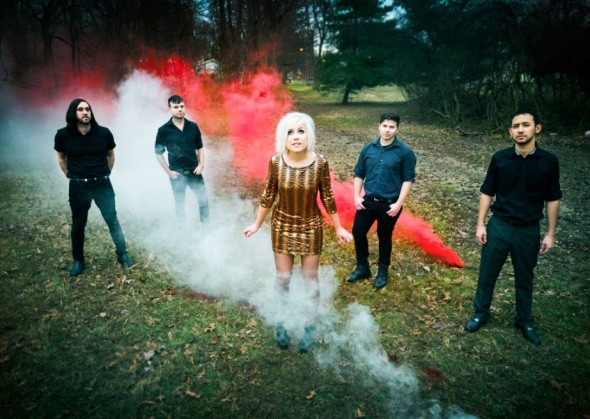 During shows, fans will have the opportunity to be the first to hear new songs from the band’s forthcoming EP, which is being funded via PledgeMusic (thru 1/15/17).

In addition to contributing to receive signed merchandise (CD, vinyl, poster, drum sticks), personal “birthday” wishes, acknowledgement in the credits, or a limited edition bag of “Reanimated Roast” coffee (with custom artwork by singer Theresa Jeane), fans can also pledge to have a “Hangout” before a show, secure “Guest List for Life” or have the band perform a private concert (schedule permitting).