In Search of A Song With Legendary Australian Troubadour Paul Kelly 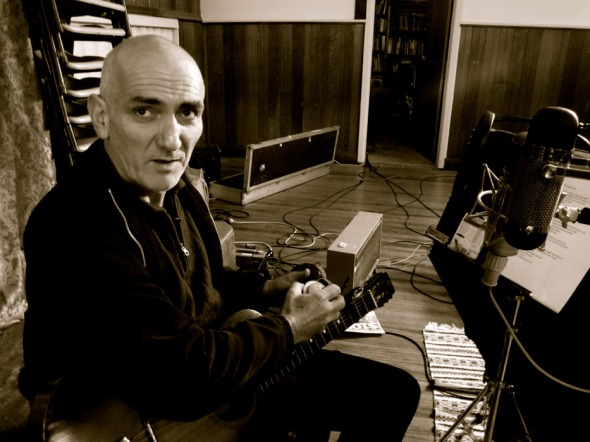 In the latest episode of In Search of A Song, executive producer Rich Reardin goes one-on-one with iconic singer/songwriter Paul Kelly for a fascinating 60-minute program about the fine art of songwriting and what makes a song great.

Based in St Kilda, Melbourne, Australia, Paul Kelly is recognized as one of the most significant singer/songwriters in his homeland.

As well as issuing an enduring body of work for more than 40 years, 19 studio albums, both solo and with his bands, including The Dots, The Coloured Girls and The Messengers, Kelly has written film scores (Lantana and Jindabyne), and produced albums for and written songs with some of Australia and New Zealand’s finest artists.

Kelly was inducted into the Australian Recording Industry Association (ARIA) Hall of Fame in 1997 and had two songs included in the Australian Performing Rights Association’s (APRA) 2001 list of the Top 30 Australian songs of all time — ‘To Her Door’ and ‘Treaty’ (written with Yothu Yindi). His hits also include ‘Dumb Things’ and the classic ‘From Little Things Big Things Grow’ (with Kev Carmody).

Head over to PRX to LISTEN to the episode.

Musical selections include:
Deeper Water
Love Is The Law
Everything Is Turning To White
Before Too Long
Thank You
Down On The Jetty
From Little Things Big Things Grow
Gathering Storm